Megan McJames is an American Alpine Ski Racer specializing in Giant Slalom. She competed in Sochi and in Vancouver and she will be guest coaching the Wintergreen Race and Development Teams at Wintergreen Resort. DataXstream LLC, based in Williamsburg Virginia has been one of Megan’s financial supporters this 2014-2015 ski season. DataXstream LLC in conjunction with the Wintergreen Winter Teams Boosters is offering this opportunity to ski with an Olympian to the Wintergreen Team Athletes. Additionally, Megan will complete a pace setter run on Nastar at Wintergreen allowing Nastar customers the opportunity to “race against Megan.” She will be available for meet and greet with Wintergreen Team Athletes, Nastar customers, and the general public from 12-3 pm on Jan.17th and 18th by the Nastar race course on Eagle Swoop, Wintergreen Resort, Virginia. 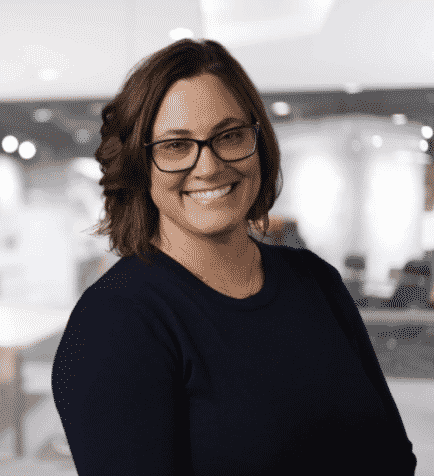 Marketing at DataXstream - team member since 2009, interests center around the social web, closing the gap between marketing and sales, and networking.